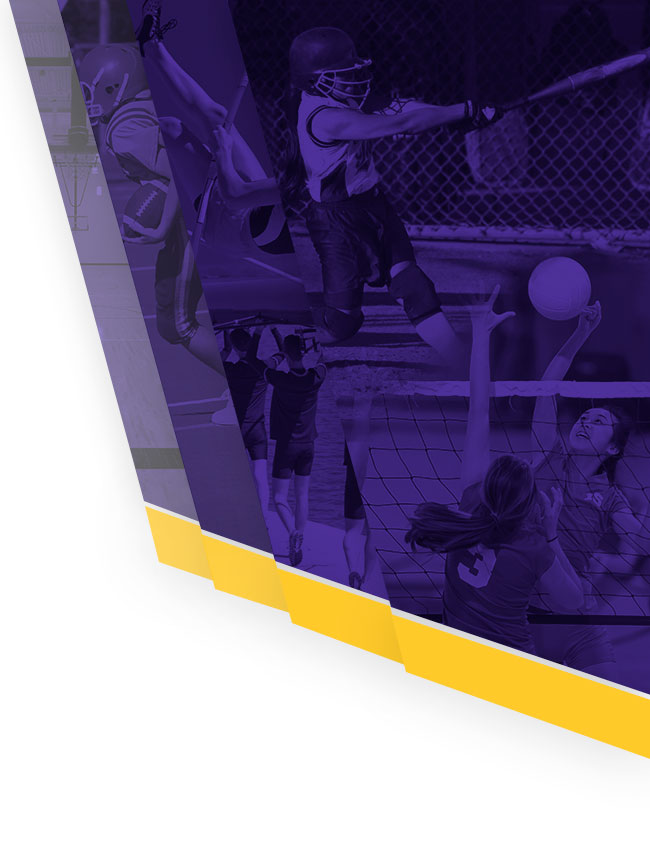 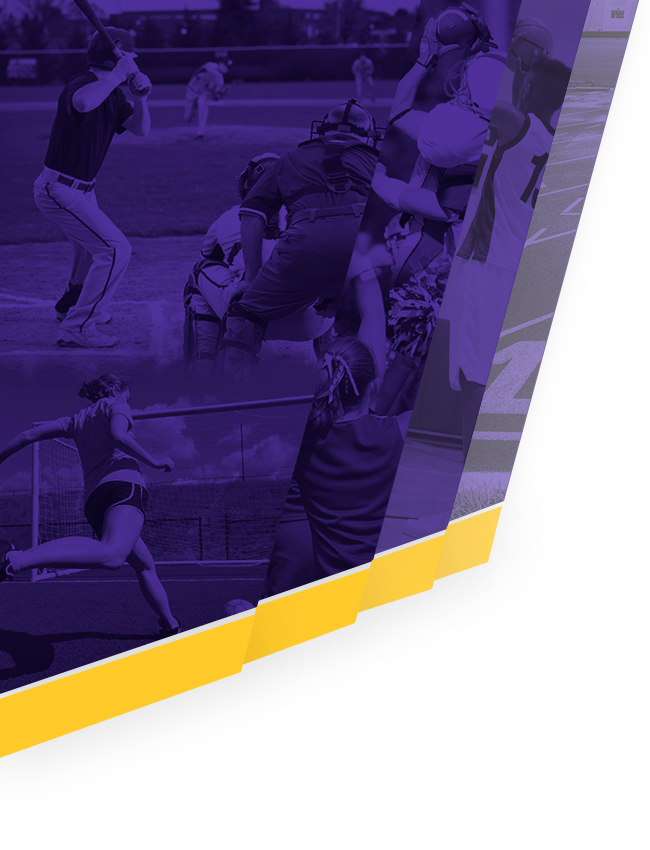 Junior Volleyball star Chloe Kaminski recently committed to continue her academic and athletic career at the University of Oklahoma.

Kaminski has led the Wildcats to an undefeated start this season.  Kaminski is considered one of the top junior volleyball players in the country.  Congratulations, Chloe!

Extremely blessed to announce that I have verbally committed to continue my academic and athletic career at the University of Oklahoma!! I want to thank my family, friends, and coaches who have helped me along the way! Can’t wait to be a Sooner! ⭕️🙌 #boomersooner pic.twitter.com/RqDidO5FaY

@kaminski_chloe – The Examiner's reigning Player of the Year – and her BSHS volleyball teammates were in midseason form tonight beating LSW. Kaminski had 18 kills and 25 digs along with three service aces. She can do it all and Wildcats are 2-0. https://t.co/JZmavuirQ8

That's what Examiner Players of the Year on a nightly basis, right Chloe..!

These juniors had big sophomore seasons. What should we expect?@Madison68310132@AveryMcvicker@reese_schaaf@GurleyTevi@kaminski_chloe@CorfMadi@kennedylane08@jessahylton@ILimback@ella_bertram